Maria Callas is absent is a five minute composition for electronics, mezzosoprano and baritone. This piece was framed in a collaborative project between poets from Birbeck University and singers and composers from Guildhall School of Music and Drama. The creation and development of this piece is based in four basic pillars: translation, meaning, outcome and expression. The choice of these four main features is the consequence of a sequence of workshops with the members of the group (one poet, one composer and two singers). At the early stage of the working process, the four members of my group worked with equally level of involvement in the different aspects of the creation of a new collaborative piece. Distinction of roles was no considerate at this point.

Since poet Ollie Evans’ thesis is focused in James Joyce’s work Finnegan’s Wake (consisting in the use of paronomasia among others rhetorical devices) and I am a Spanish speaker, we all agreed to amalgamate both aspects in Maria Callas is absent.

The excerpt of Pablo Neruda’s Poem XV from Veinte poemas de amor y una canción desesperada (Twenty love poems and a song of despair) was chosen by me to create a material based in paronomasia or word plays. Translation, similar-sounding words, multiple meaning, humour, heteronym and heterography were exploited to create the words to be sung. The lyrics are a result of a development of meaning in English, taken from the original words in Spanish, with an outcome that goes beyond simple phonetic transcription.

Neruda’s words: Me gustas cuando callas (I like you when you are still)
Ollie Evan’s words: My guts gust as when Maria Callas

Neruda’s words: No te toca (It does not touch you)
Ollie Evan’s words: Non tea tocker

In order to create rhythmic and musical material, singers Megan Quick and Adam Gilbert created and performed an expressive spoken version of the text. Improvisation work was developed to create a richer material for the spoken text in every workshop.

The rhythmic material resulted from the spoken performance of the text was transcribed as accurately as possible. This material was taken as a starting point and it was modulated to emphasize consonant sounds, express the intensity of the words and make intelligible the text.

This material in combination with the electronics create a tempo based in impulses and suspensions, in energy and quietness and alternation of sound and silence:

The sonic material of the piece is based in four main pitches, rather than harmonic fields:

These tones have been chosen regarding, on the one hand, to their timbre qualities in Megan Quick’s and Adam Gilbert’s voices, and on the other hand, to the preference of use of fourths and fifths. In order to facilitate the tuning for the singers, the melody is developed in a horizontal way, mostly starting from the four main pitches in the phrases. Also, to simplify the singer’s tuning it has been used a majority of conjunct melody motion and small intervals and skips reached by glissando.

From the beginning of the compositional process we have worked directly with sounds in an oral way, that is improvising, recording our own voices and process them. So all the electronics’ material includes only recordings from the workshop.

The original Pablo Neruda’s poem appears only in the electronics. It has been recorded with Spanish and English accent.

The samples have been treated with many different plugins such as Cloner, Tremolo or Rotary among others. All of them distort the voice or multiplies its waves.

To appreciate in depth the treatment of the electronics sounds please listen the premiere of the piece in May 2012 at Wigmore Hall in London. 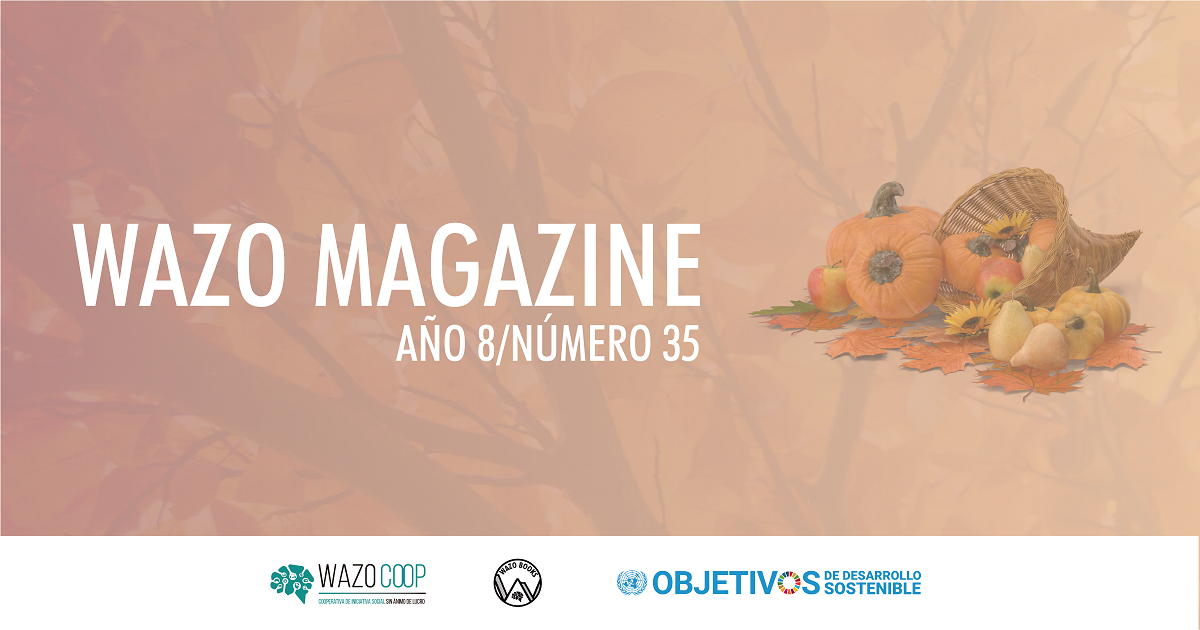